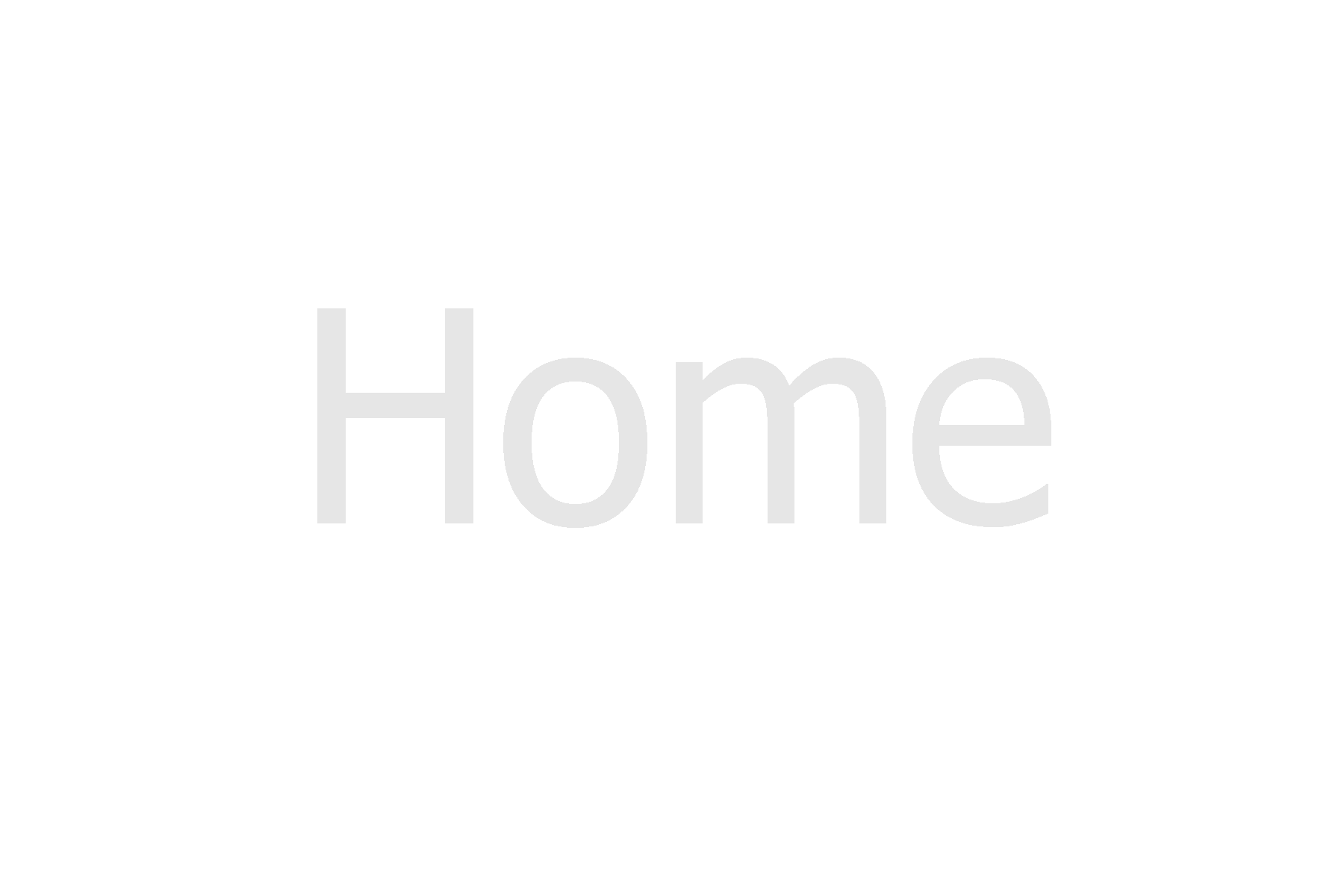 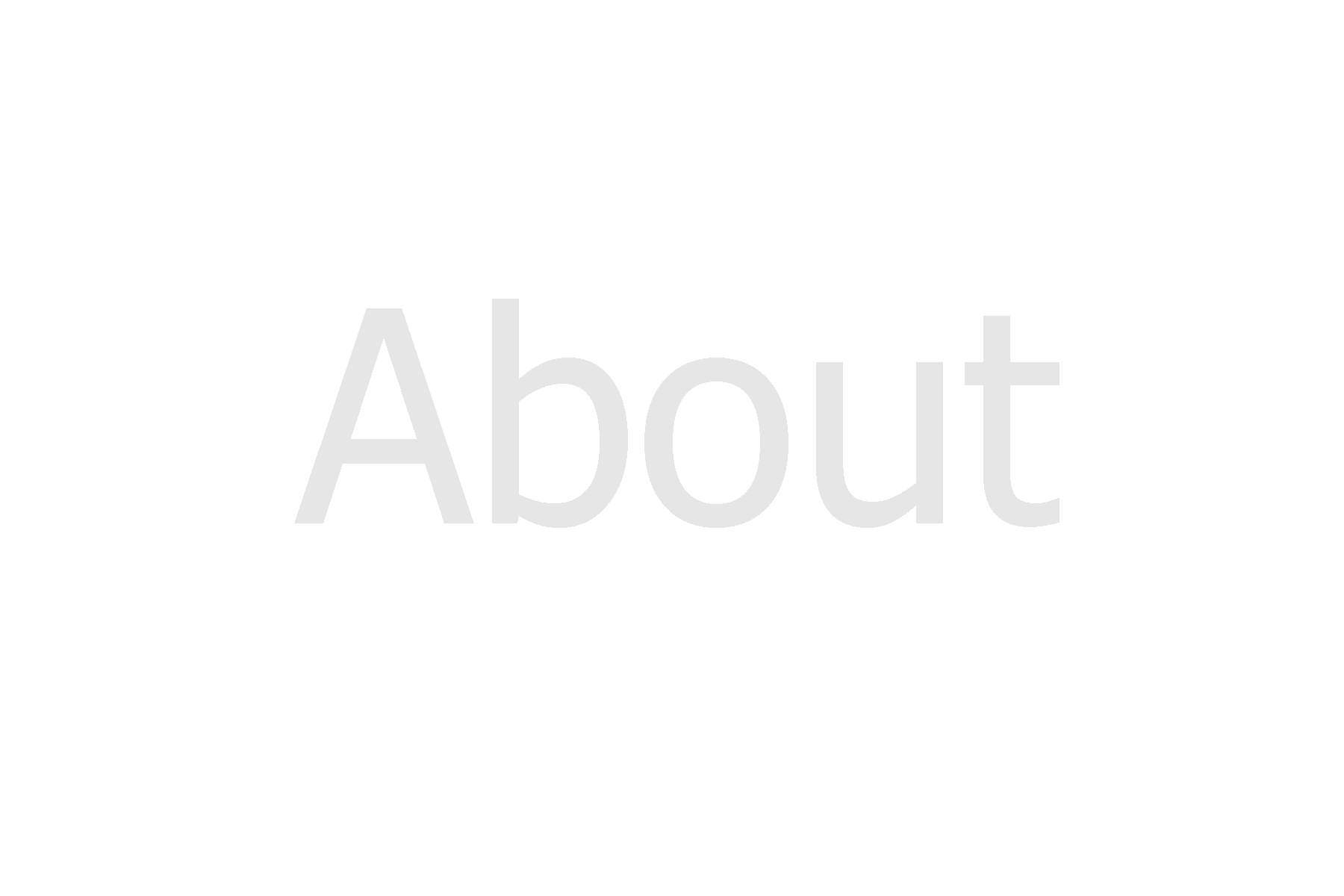 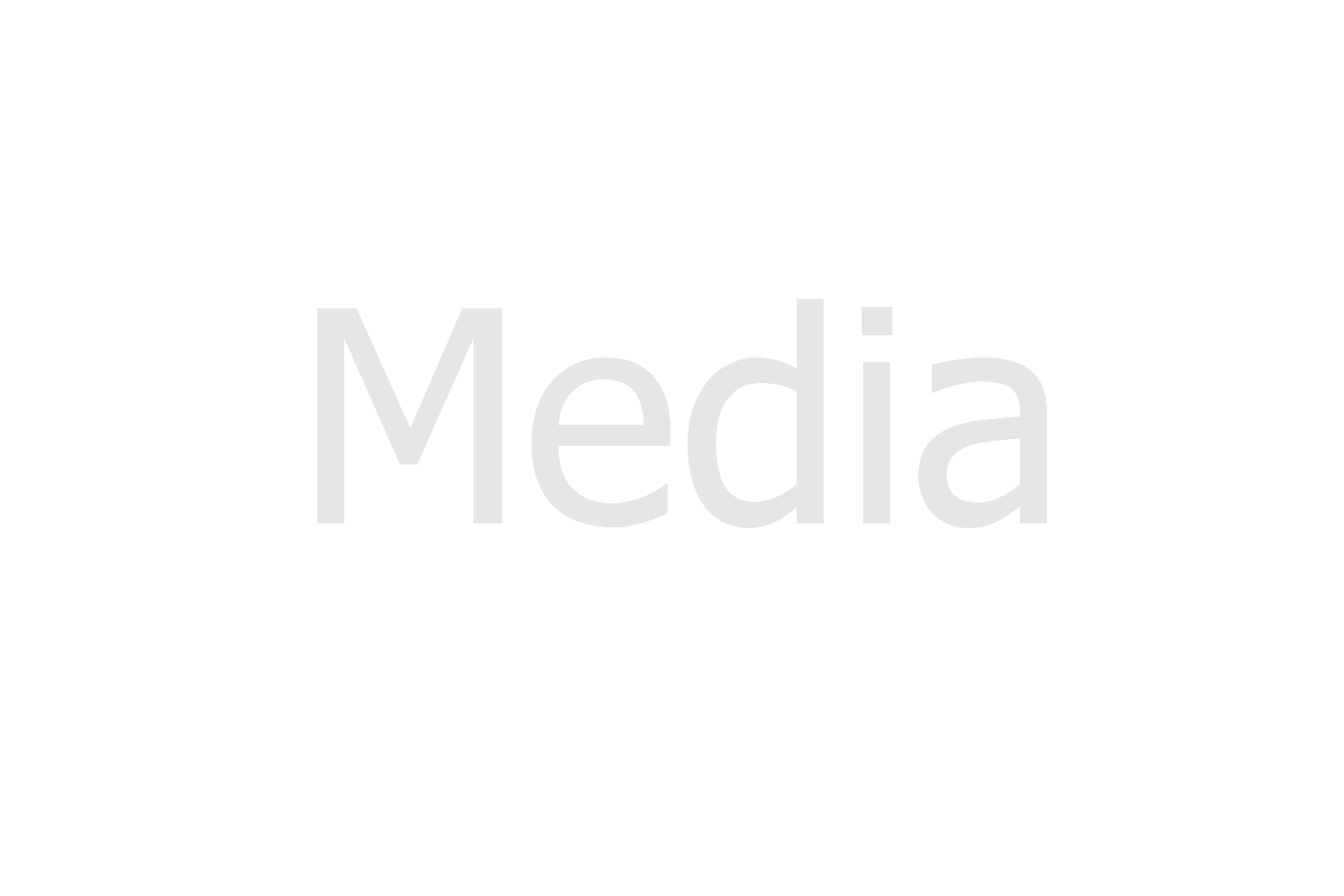 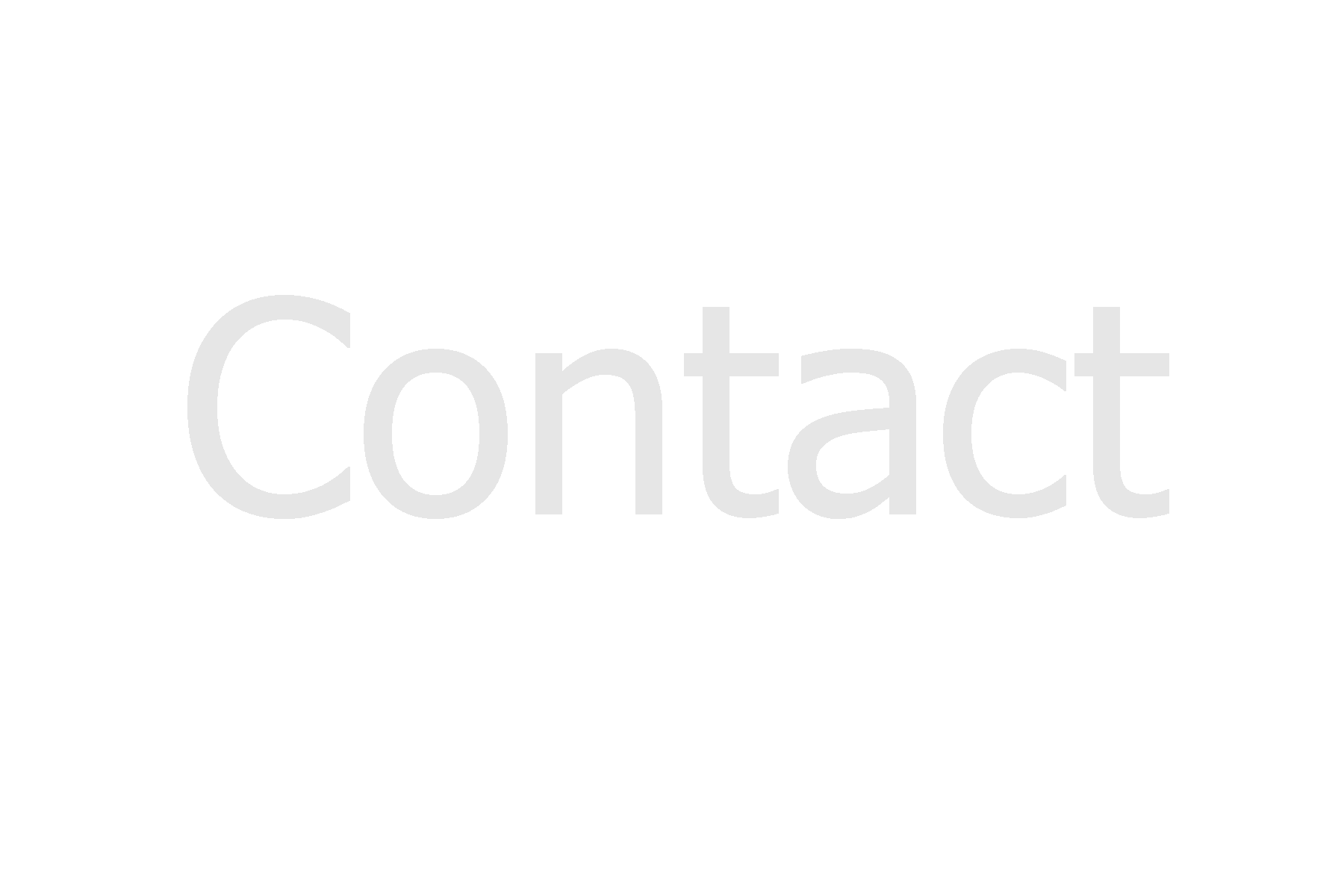 Horizon is a horn-infused band from the Chicago area. Performing memorable and engaging funk, soul, R&B and popular songs from (mostly) the 70's and 80's.

In 1973, Ralph Treccia (Trombone) and Bob Kuntz (Sax) met while performing in the Jazz Band at the University of Illinois, Champaign. Soon after, they formed the rock band Horizon. The unique band played rock tunes with a horn section, even adding horn passages to tunes that originally had none.

If you attended live music events in the Midwest during the 70's and 80's, you most likely saw Horizon, playing in venues from local clubs, corporate events, university Greek parties, proms and homecomings. Horizon also performed annually at U of I's Dance-a-Thon, and on various occasions played backup for headliners such as Tower of Power and Three Dog Night.

The group disbanded to pursue individual interests both in music and other professions.... 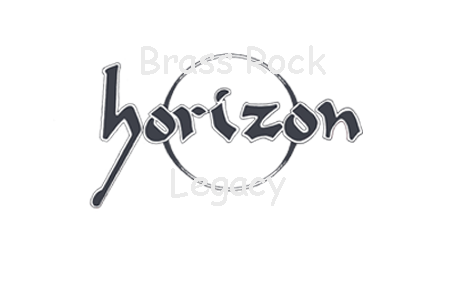 ....the band regrouped in 2019 to once again combine their passions for horn-infused music. Ralph and Bob were joined by original band members Dave Schiesl (Trumpet) and Mike Marnul (Drums).

Horizon is once again playing all over Chicagoland with occasional trips to neighboring states. Horizon brings the sounds of soul, funk, R&B, and blues to their audiences with a dynamic and engaging performance.

The band invites you to come out and see them at a venue soon, as they perform their music, which has been called a Powerful Sound with Soul!